A significant number of the areas within the South Fremantle Football Clubs’ recruiting zones are identified as low-socio economic and feature a high number of at-risk and disengaged youth. In March 2017, the Stephen Michael Foundation was formed by the club to deliver programs that support the development of these youth as valued members of their communities.

Stephen Michael is widely considered to be one of the greatest ever players from Western Australia and certainly one of the greatest in the history of the South Fremantle Football Club. Throughout his life, Stephen has demonstrated great values and integrity and is considered the perfect role model to have a foundation honouring his name.

Following its’ launch in March 2017, the foundation established key partnerships with the Department of Local Government, Sport & Cultural Industries, Sandfire Resources and West Gold Mining to initiate program activities. The foundation also consulted with local community members in Meekatharra and with Fremantle College to develop a range of school-based sporting and leadership programs.

Since that time the foundation has expanded to provide a broad range of program activities reaching over 3,000 youth across metro and regional Western Australia each year.

Local communities are engaged and supported to deliver programs to youth from all cultural backgrounds, gender or social circumstances.

Communities are assisted to develop and maintain sustainable sports activities and programs.

OPPORTUNITIES FOR WORK AND EDUCATION

Programs are designed with opportunities for young people to gain educational qualifications, job skills and employment.

A well governed and professional organisation delivering quality services to young people and communities in Australia.

Your contribution will assist us achieve our vision of youth becoming valued members of our community. 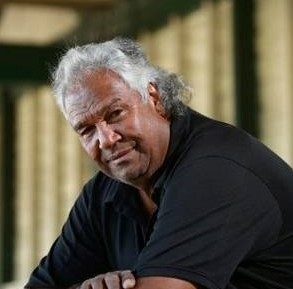 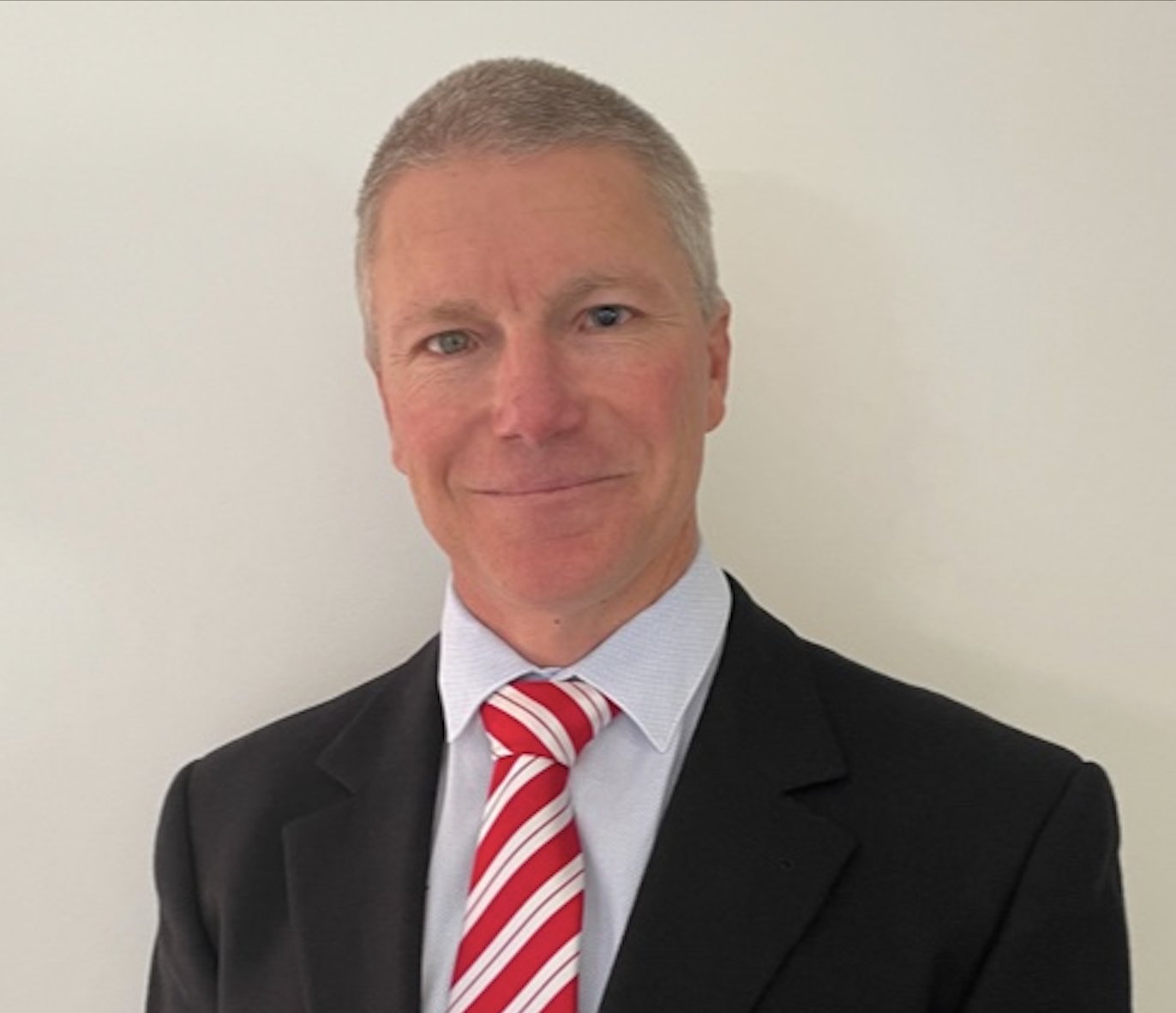 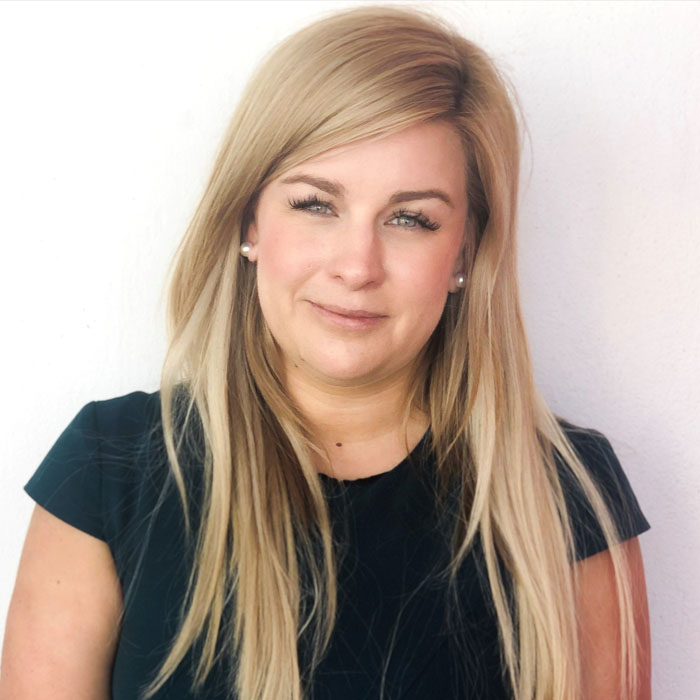 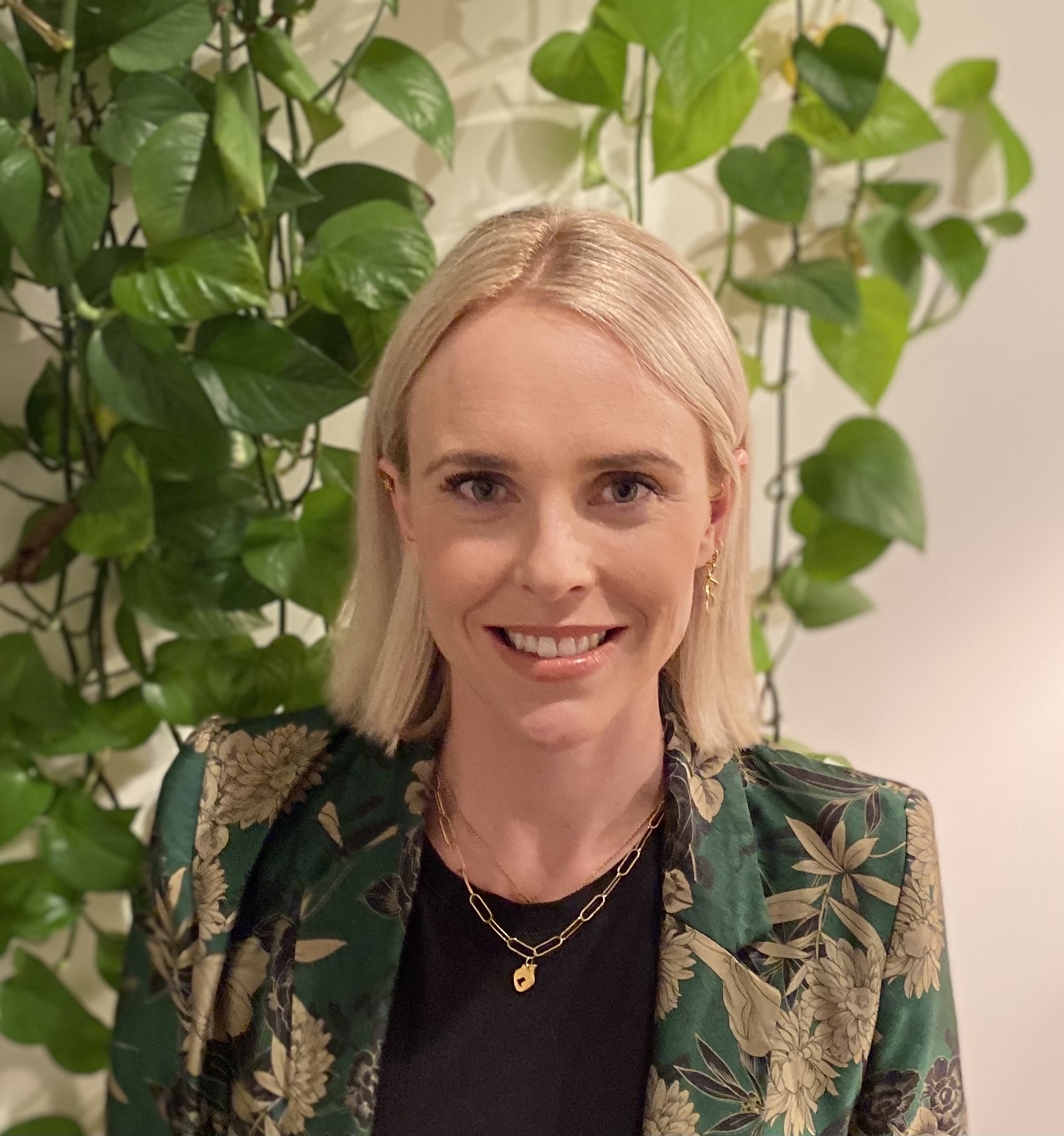 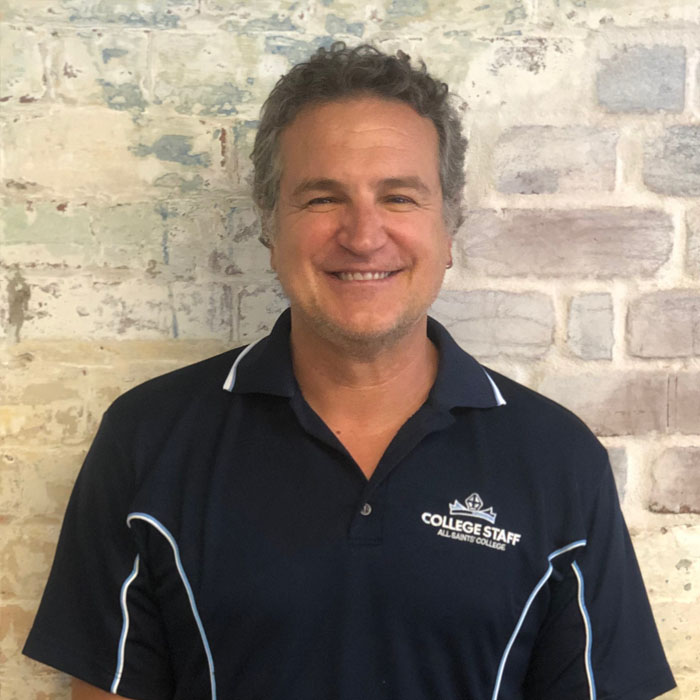 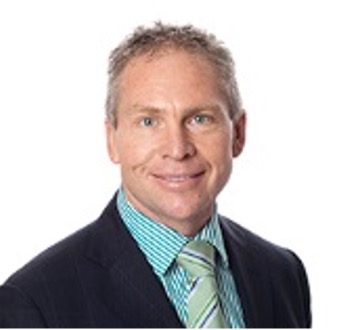 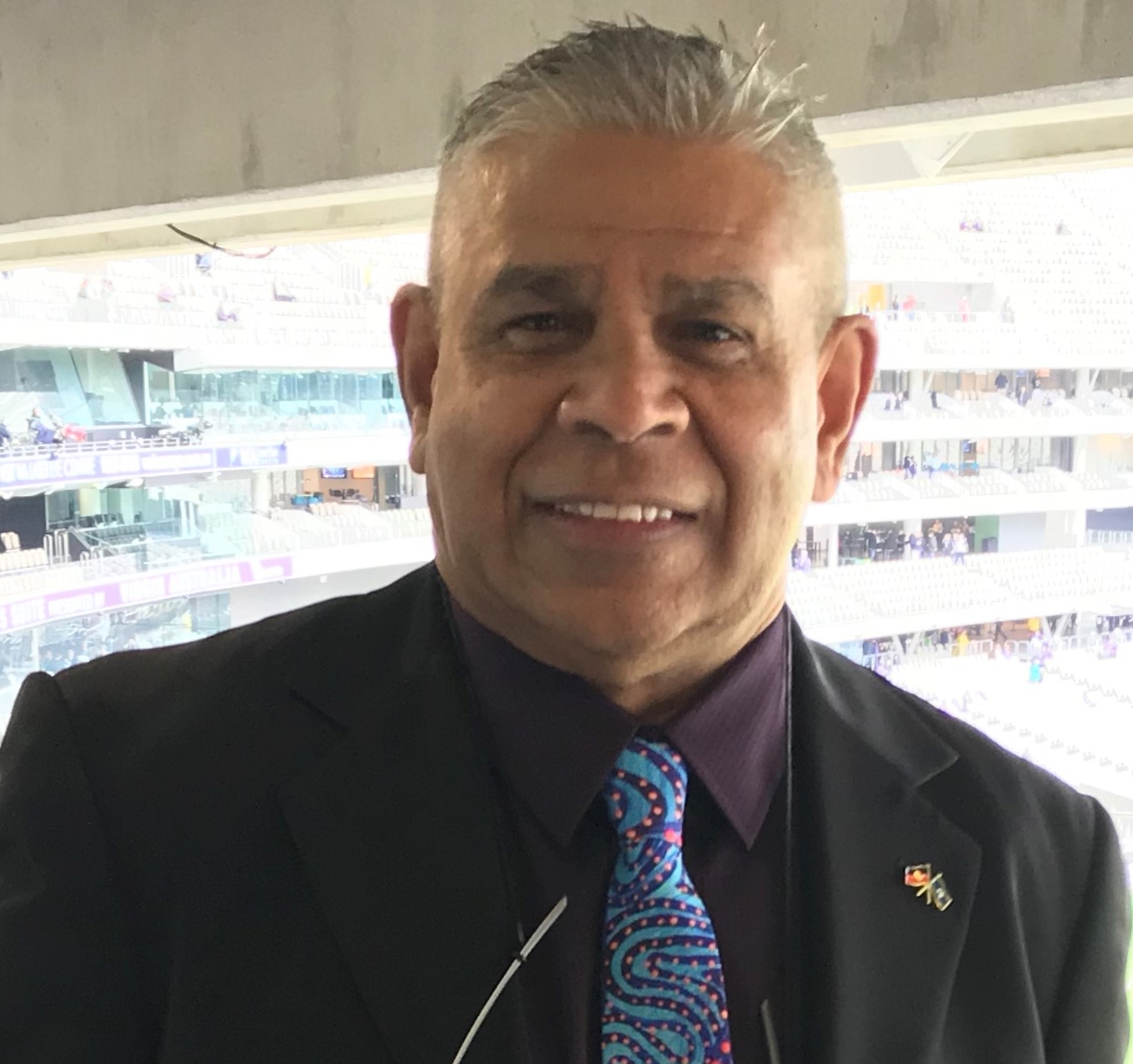 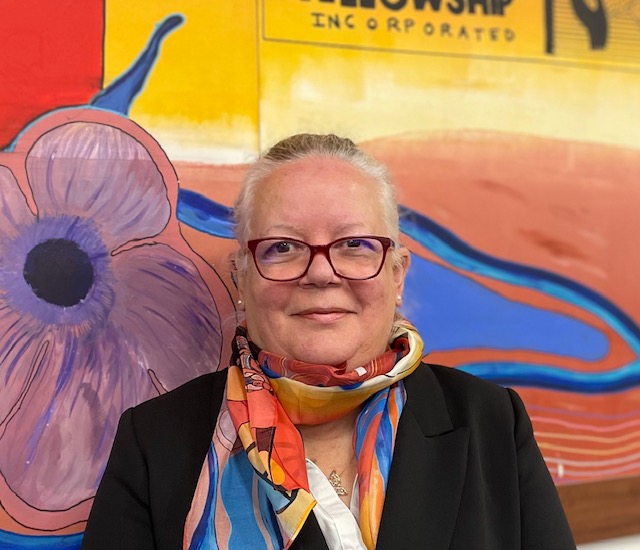 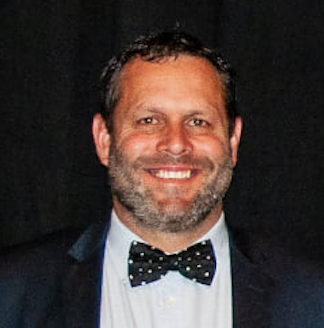 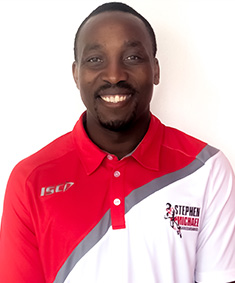 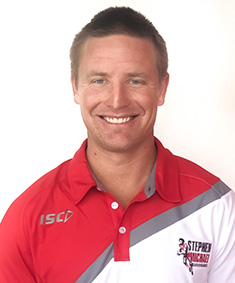 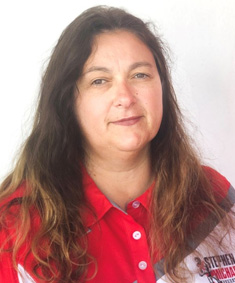 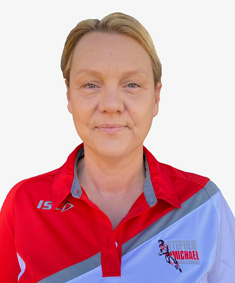 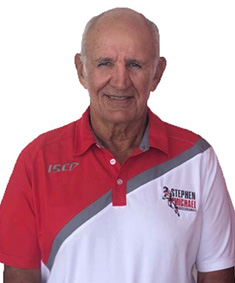 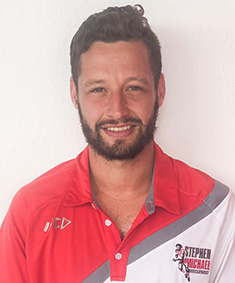 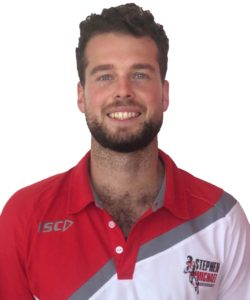 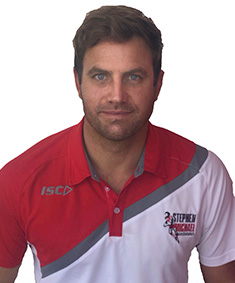 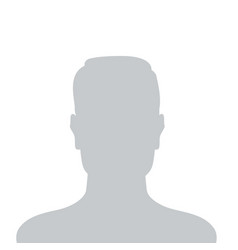 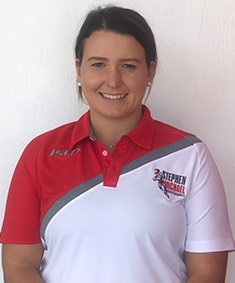 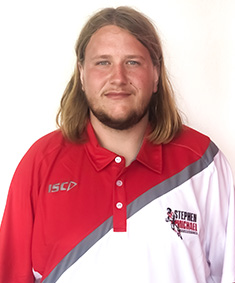 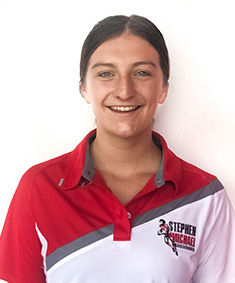 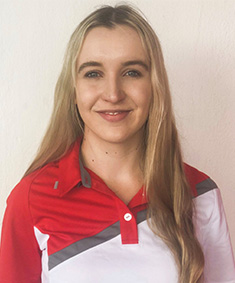 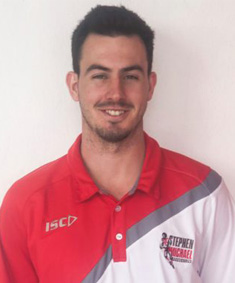 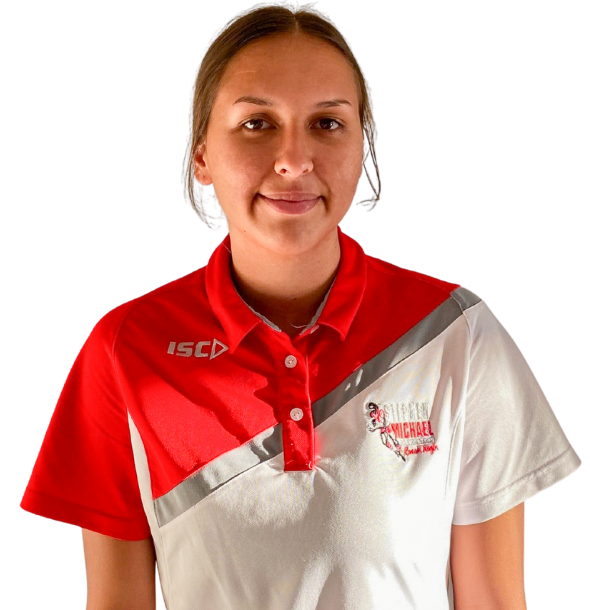